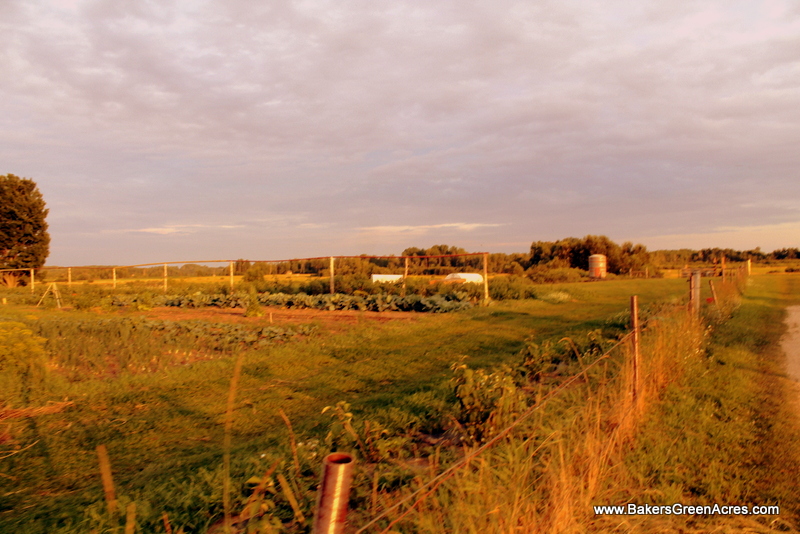 Yesterday Mark, Kyle, Joe, Sam, and I spent the day in classrooms.  The boys decided they liked their home classroom better than the Grayling High School ones, so that was one unexpected bonus.  This is the first year they’ve gone.  There were sessions designed for youth this year.  Daniel Salatin was the keynote speaker and contributed to the youth sessions.  They really enjoyed him.  He’s very energetic, very passionate about the way he and his dad (Joel) farm, and very encouraging to aspiring farmers of any scale.  Quotes from Daniel:

“God made each animal to be the best animal it can be.  Our job is to mange it.”

The other keynote speaker was Fred Kirschenmann, from the Leopold Center for Sustainable Agriculture.  He talked about where our world (physical, sociological, ecological) is heading, where farming is statistically heading, and things we can/need to do to acheive a positive trajectory.  A few interesting stat.s:  the average age of farmers is 57 and aging, the average age of organic/natural farmers is 41 and dropping; the number of farmers is increasing in the “making less than $5000 annually” and the “making more than $500,000 annually” catagories, the catagories in between are losing farmers (corporate and hobby farms are increasing, traditional family farms are decreasing).  He wasn’t discouraging, though.  He offered several ideas and examples of ways to make middle size farming pay such that families can farm.  More on him later.  Quotes Kirschenmann quoted:

“Any intelligent fool can make things bigger, more complex, and more violent.  It takes a touch of genius–and a lot of courage–to move in the opposite direction.”        Albert Einstien

“62% of the consuming public wants to buy food that is consistenst with their values.”       Hartman Group

“A crisis is a terrible thing to waste.”       Hazel Henderson

“The growing edge of the market is memory, romance, and trust.”        Rick Scheiders, SYSCO CEO, on why fast, cheap, and convenient food is beginning to be upstaged by food with relationship and integrity, a wave SYSCO is starting to try to integrate.

Overall, we came away from the conference with some new growing practice ideas, and encouragement that where we are now, the direction we’re going in, and how we’re getting there are all good things.  I’m sure you’ll hear more about what we learned as we process and integrate it.  Mark’s also going to share what he learned and experienced in Seattle.  Check back!